Slavery started in Africa with the dawn of man and prehistoric blacks enslaving each other by 16190 BC.
Africans captured and sold their people to American farmers 1619-1865.
Africans still enslave each other today, especially in Libya.
Please sign the petition to help Americans stop slavery again.

Reparations from Africans who caught the slaves

African kings - not British royals - should pay reparations for slavery.
Hilray Fordwich to Don Lemon: "Well, I think you're right about reparations in terms of if people want it though. What they need to do - is you always need to go back to the beginning of a supply chain, where was the beginning of the supply chain?
'That was in Africa, and when it crossed the entire world, when slavery was taking place. Which was the first nation in the world that abolished slavery? The first nation in the world to abolish it, it was started by William Wilberforce, was the British.
'In Great Britain, they abolished slavery (1833). 2,000 Naval men died on the high seas trying to stop slavery. Why? Because the African kings were rounding up their own people, they had them on cages waiting in the beaches, no one was running into Africa to get them."
DailyMail.co.uk/news/article-11231183/Don-Lemon-stunned-silence-royal-commentator-says-African-kings-pay-reparations.html

Africa currently has 9,240,000 slaves, more than were ever sent to the USA

Africans have enslaved blacks since 2500 BC, still do it today, then blame others.

The race that complains the most about slavery are still doing it. 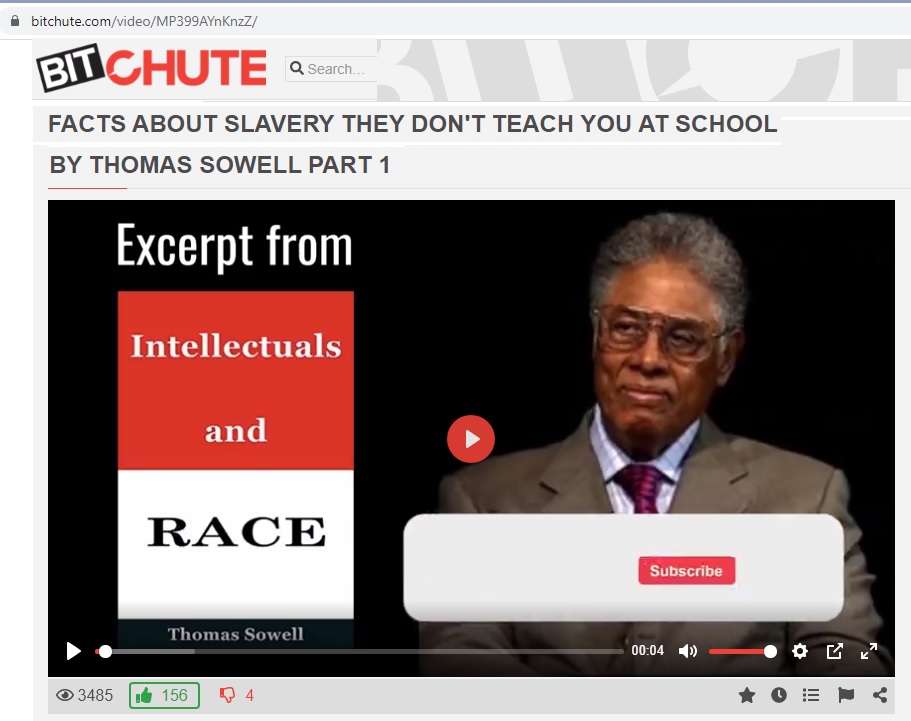 The Constitution got the USA to stop slavery after 246 years (1619-1865).
Please sign the petition to end slavery in Africa, going on today since 2500 BC.
“You know that nobody wishes more ardently to see an abolition not only of the trade but of the condition of slavery: and certainly nobody will be more willing to encounter every sacrifice for that object.” -Thomas Jefferson to Brissot de Warville, February 11, 1788
Early in his public life, Jefferson was one of the first statesmen anywhere to take action to end slavery. In 1778 he introduced a Virginia law prohibiting the importation of enslaved Africans. In 1784 he proposed a ban on slavery in the Northwest Territory...
https://www.monticello.org/slavery-at-monticello/liberty-slavery/jeffersons-antislavery-actions

GEORGE WASHINGTON, 1786. When he drafted his will at age 67, George Washington included a provision that would free the 123 enslaved people he owned outright. This bold decision marked the culmination of two decades of introspection and inner conflict for Washington, as his views on slavery changed gradually but dramatically.

James Madison's feelings about the slavery issue become even clearer as events led to the Federal Convention of 1787. In his treatise written before the convention, "Vices of the Political System of the United States," Madison wrote, "Where slavery exists the republican Theory becomes still more fallacious."

At the constitutional convention, James Monroe made his final public statement on slavery, proposing that Virginia emancipate and deport its bondsmen with "the aid of the Union." Monroe was later part of the African Colonization Society formed in 1816, which included members like Henry Clay and Andrew Jackson.

John Adams prided himself on being careful in ensuring the hiring of free individuals on his farm even though slavery was considered acceptable within New England society.
“Every measure of prudence, therefore, ought to be assumed for the eventual total extirpation of slavery from the United States…. I have, throughout my whole life, held the practice of slavery in …abhorrence.” –Excerpt from a letter from John Adams to Robert Evans, June 8, 1819